Is there soil in Antarctica?

Most of the scientists that work from Rothera Station study either ice or the ocean. There are not many soil scientists. One of the questions we get asked a lot is, “There’s soil here?” Yes, there’s soil in Antarctica!

Soil is formed from the weathering of rock, which breaks it down into small particles. Those small particles get colonized by biology. In Antarctica, it’s easy to see that rock gets weathered by the wind. There are also organisms living here, so that means we have soil! Many people don’t think it’s soil, because it looks more like sand to them. The soil at home has more noticeable plants and decomposition happening. But in Antarctica we have lichen and moss growing on the soil, and a lot of microscopic organisms in the soil. Bacteria, fungi, nematodes, Tardigrades, and other microscopic invertebrates live here, so there’s biology even if you can’t see it without a microscope! 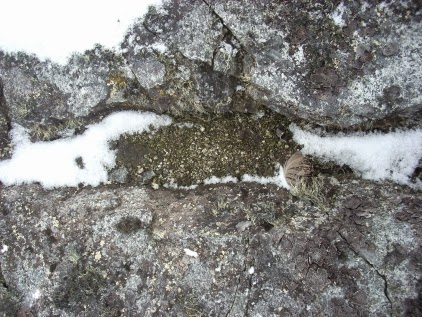 This photo captures the formation of soil in Antarctica. It starts off in the crevices of rocks, for example. The biology turns that weathered material into soil, and over time it can build up and turn into a larger expanse of soil like we see at Mars Oasis. 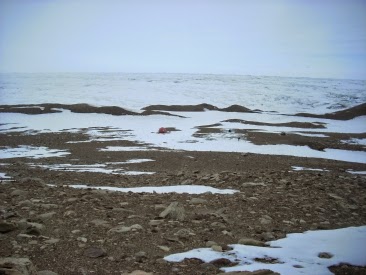