We’ve been moving right along with our sampling. Our original schedule was to sample five locations, with two additional sites that we could sample if we had time. We’re so far ahead of schedule that we’ve already sampled six of those sites, and we’re on our way to the seventh. Since we’re doing so well, we asked permission to sample sites even further south, so that’s where we’ll be headed next!

One of the fun things about this field season is that we get to sample at so many different places from north to south. Each island is different, so we never get bored even though our sampling routine is a bit repetitive. Plus, traveling between islands has allowed us to sail through some beautiful places! Here are some photos of what we’ve seen recently. This will hopefully give you an idea of the amazing diversity of ecosystems here along the Antarctic Peninsula.

Becky, Kelli, and Connor at the base of our sampling site on King George Island. Look at all of that grass and moss! 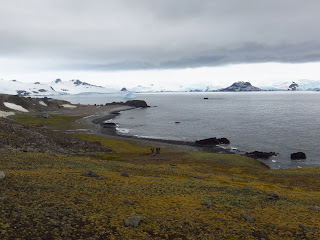 Columnar basalt from old volcanic activity at Byers Peninsula on Livingston Island (another one of our recent sampling sites). 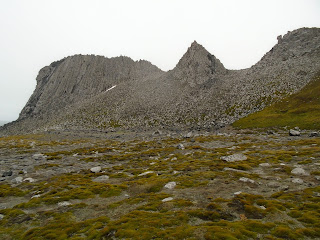 A beautiful sunset over the ocean. 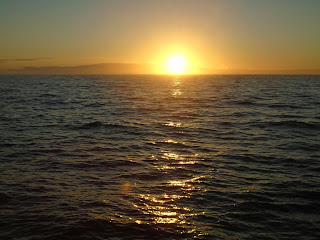 It was very hard to find a spot for sampling plant cover on Spert Island because of these steep rocky cliffs. We had to circle the entire island in zodiacs, but we eventually found a great spot tucked away in a secret nook! 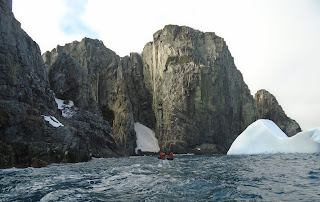 A few of us in a zodiac next to an iceberg as we circled Spert Island to find a good sampling site.

Passing through the Lemaire Passage. We headed straight ahead into that small opening! (It’s actually wider than it looks. Those mountains are very big, but far away.)